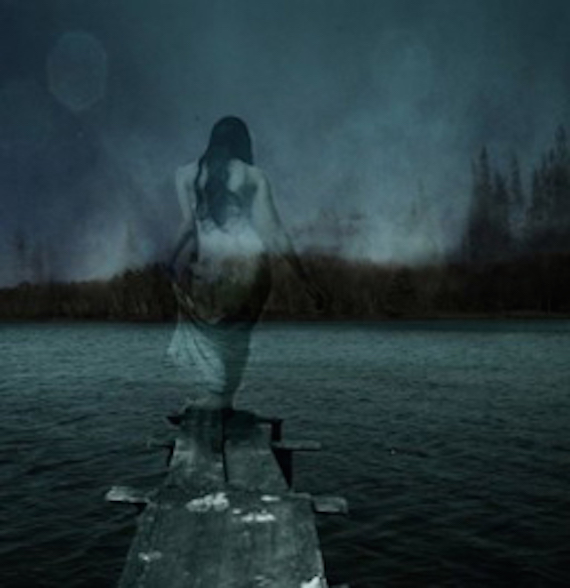 Mystery, Unexplained Disappearances, and Ghosts lurk beneath the surface of ATLANTA’S LAKE LANIER 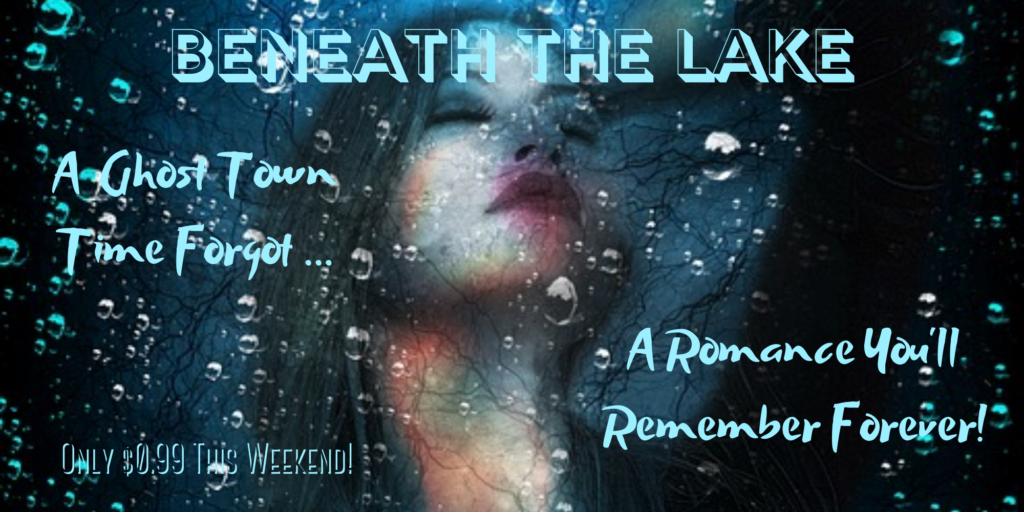 If you missed part one and two of this series about the mystery and strange phenomenon in Atlanta’s famous man-made Lake Sidney Lanier, you’ll want to go back and read the eerie lore from the beginning. From the moment I first heard about what lies beneath the lake, I knew a fabulous series awaited, begging to be written, and my muse danced.

I can see the lake from my home office and the local lore fascinates me. Homes, churches and businesses still linger beneath the surface. There’s a Lady of the Lake who locals swear haunts the ghost town under Lake Lanier. Swimmers get trapped among the deadfall of sheered-off trees and town remains until they join her in her watery grave. Even expert divers get tangled beneath the murky surface, hence the lake’s unnerving label: Lanier never gives up its dead. What a perfect setting for my romantic time-slip suspense series.

Sometimes fact is stranger than fiction. Magical Realism, Metaphysical, Destiny or the universe at work, you can’t help but be mesmerized by Lake Lanier’s phenomenon.

In another mysterious case, a 16-year-old Gainesville High School student by the name of Hannah Truelove 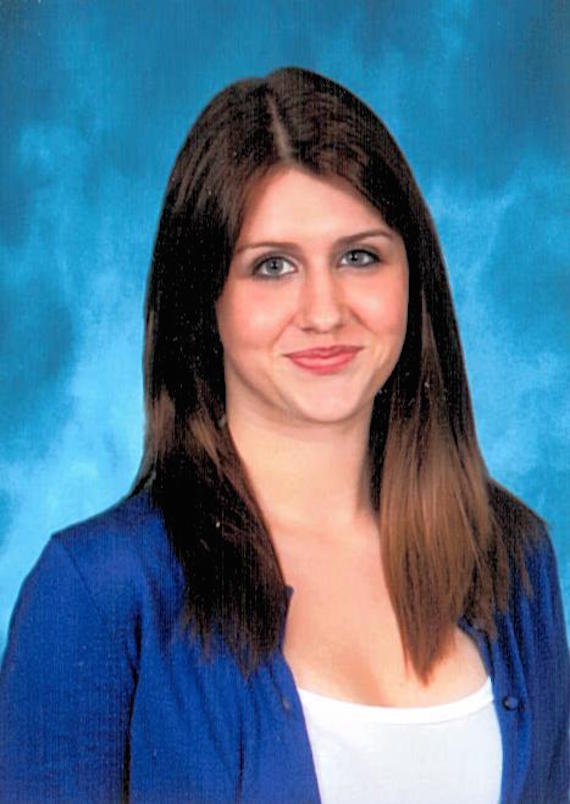 ..went missing from an apartment complex near Lake Lanier where she lived with her mother on the morning of Aug. 24, 2012. The following day, Hannah’s body was found in a wooded area by the lakeside by another resident of the apartment complex. The girl had been stabbed multiple times, yet it was unclear if the wounds were life threatening and the actual cause of death remained elusive, although authorities were able to rule out drowning. Making the case even creepier was a series of tweets Hannah had made on Twitter shortly before her death that expressed general discontent with her life at the apartment complex and her fear of a stalker, with one chilling tweet allegedly stating “So scared right now.”

Hannah’s father would later claim that his daughter had made no mention of being under any duress and had not seemed any different or more upset than usual in the days leading up to her disappearance and death. Authorities were never able to glean any insights or information from the tweets, and indeed no leads would ever come up and no suspects were ever apprehended in the case, despite a major investigation and exhaustive interviews with neighbors and nearby residents, none of whom had seen or heard anything suspicious on the day in question, as well as continuous pleas for any information pertaining to the case. Hannah Truelove’s death remains a mystery. 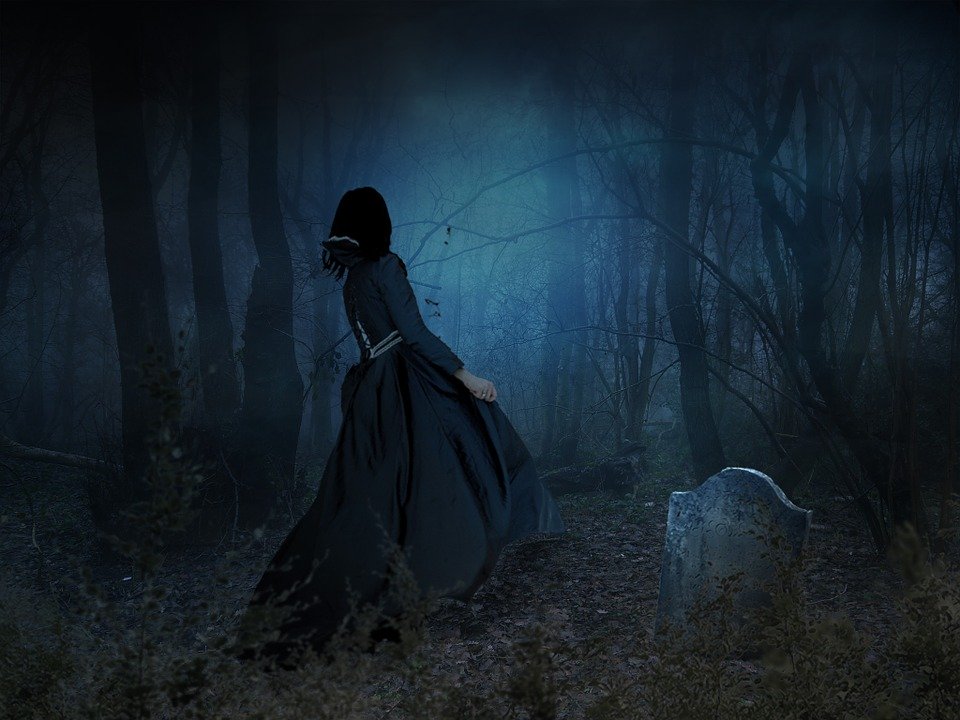 One of the most notorious deaths associated with Lake Lanier

..is also the source of one of its alleged ghostly mysteries. In April of 1958, a young woman who worked at Riverside Military Academy, Delia Parker Young, and her friend, Susie Roberts, headed off to Three Gables in Dawsonville in Susie’s 1954 Ford for a night out.

They would never return. A subsequent investigation into their disappearance discovered that they had visited a gas station that night and left without paying. The only clue left at the scene was a set of skid marks across the road which seemed to suggest that the car had skidded off of Lanier Bridge on Dawsonville Highway and into the lake below, yet no vehicle could be found. Divers who were brought in to search for the car were unable to locate it due to poor visibility in the murky water and the masses of sheared off tree trunks that litter the lake’s bottom

For 18 months, police were unable to find

..any further clues and no trace of the missing women or the car, but then a fisherman named C.A. Simpson made a gruesome discovery when the decomposed body of what was thought to be that of Delia Parker Young suddenly floated up out of the depths.

Oddly, the corpse, which could not be completely positively identified at the time, was missing two toes from the left foot and both hands. It was never ascertained just why the body was missing its hands and toes or what the cause of death had been. With no way of knowing if the corpse was that of Delia, it was eventually buried in an unmarked grave in in Alta Vista Cemetery. The body of Susie Roberts and the car remained missing, despite repeated searches.

The mystery would baffle authorities for decades until November of 1990, when construction on an expansion of Lanier Bridge was under way. As construction crews were dredging the bottom of the lake in order to set up pillars for the expansion, they uncovered a rusted out hulk of a 1954 Ford which held within it the remains of a human body. The car had been hidden within tree trunks, mud, and other detritus in 90 feet of water on a steep slope. 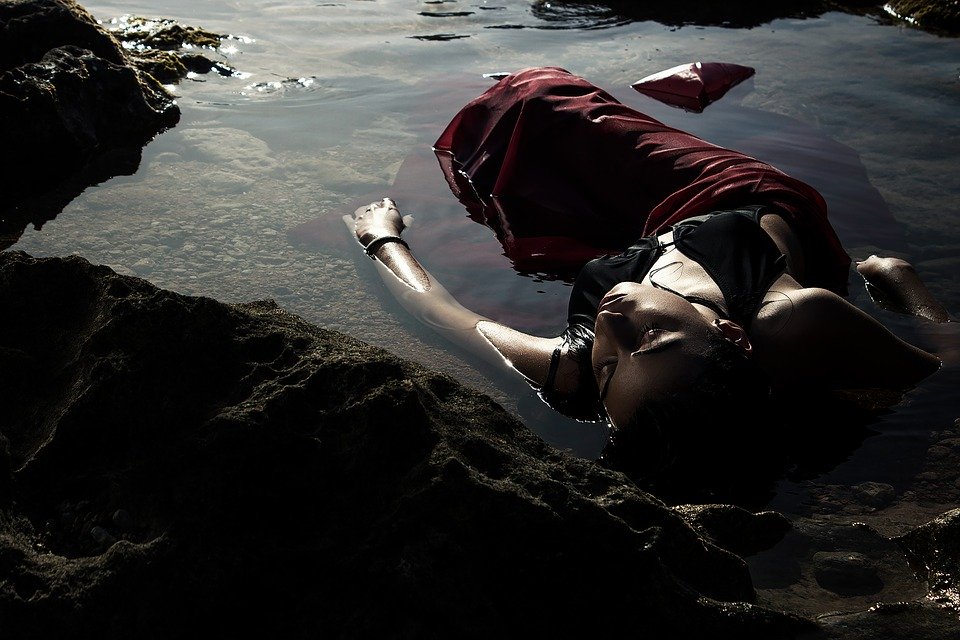 The body was decomposed to the point of being unidentifiable

..but the belongings found on it, including a purse, rings, and watch were able to conclusively prove that the body was that of the long missing Susie Roberts. In light of this discovery, it was concluded that the other body had indeed been Delia Parker Young, the headstone was changed accordingly, and Susie Roberts was buried beside her. Interestingly, although the deaths of Delia Parker Young and Susie Roberts is an old, mostly forgotten case, it has spawned one of the area’s most persistent and frightening local legends.

It is said that a ghostly young woman dressed in a blue dress and missing her hands can sometimes be seen walking up and down the length of Lanier Bridge, and is said to be the ghost of Delia Parker Young, since she had been dressed in a blue dress on the night of her death and her body had been found minus hands. According to those who claim to have seen the ghost, which has since become known as The Lady of the Lake, Delia’s restless spirit seems to be searching for her missing hands. 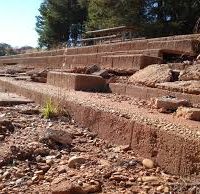 and the Lady of the Lake are not the only cases of potentially paranormal happenings on Lake Lanier. There have been occasional reports of a mysterious raft equipped with a lantern on a pole, ridden by a shadowy figure that uses a pole to push it along, and which allegedly appears and disappears out of nowhere. In one particularly harrowing account, two fishermen saw the ghostly raft while out on the lake fishing in a rowboat on one cold autumn night at around 1 AM in the morning.

In this case the mysterious raft was around half a mile away and in an estimated 45 feet of water, yet the rider was bizarrely pushing it along with a pole nevertheless. At one point this enigmatic figure shouted something to the two fishermen and proceeded to jump off of the raft into freezing water to swim towards them.

This alarmed the two fishermen, who pulled in their lines and were in a hurry to get out of there, thinking it was perhaps someone meaning to do them harm. It was at this point that the lantern on the raft abruptly went out. When the fishermen shone their boat’s spotlight out across the water they could find no sign of the raft or the mysterious occupant who had jumped into the water. The black surface of the lake remained calm and the raft would not appear again.

are also not the only weird things apparently going on at Lake Lanier. Local fishermen have long insisted that there are gigantic catfish in the lake which reportedly reach sizes of 5 to 7 feet long and are said to swallow dogs that get to close to the water and even attack swimmers and divers. These giant catfish are said to be particularly attracted to the deep waters below Buford Dam, and there are various accounts from divers working in the area to examine the dam or fix bridges who have seen the huge fish for themselves, which were scary enough to supposedly make some of the divers refuse to go back into the water there ever again. 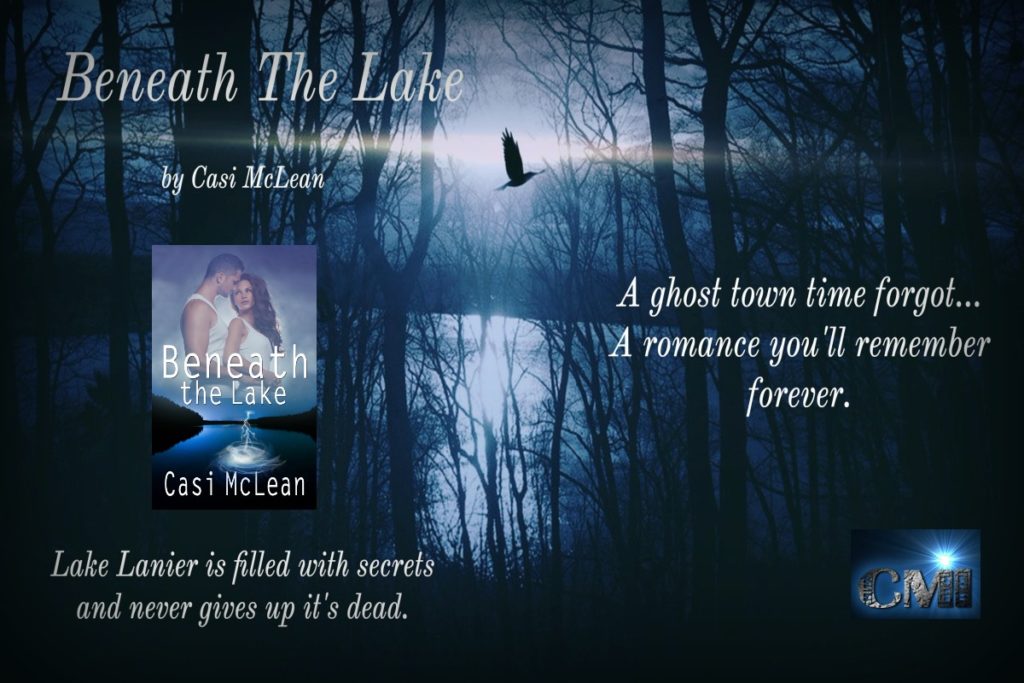 One of the most popular local tales concerning the alleged giant catfish of Lake Lanier concerns a truck carrying live chickens, which supposedly hurtled off of the Thompson Bridge in the 1980s and sank to the bottom along with its cargo. Divers were then sent in to examine the wreckage and to their horror found catfish “the size of 12-year-old boys” gathered about the sunken truck and engaged in a ravenous feeding frenzy swallowing the chickens whole.

Other stories have described fishermen hooking into the enormous fish and having their boats towed around the lake. It is unclear whether these reports of giant catfish in Lake Lanier are true, exaggerations, or pure urban legend, but it is certainly enough to give one pause before getting into the water here.

With its history of abundant accidents and drownings, mysterious deaths, ghostly phenomena, and colossal catfish

Lake Lanier certainly has its fair share of strange mysteries. What is going on here? Are the accidents merely the results of the dangers inherit to a place where many people are gathering and drinking, or is the lake truly cursed? Are the deaths just regular crimes or is there something more at work? Are the ghosts and giant catfish just spooky local lore, tall tales, and superstition, or is there more to it than that? Whatever answers may lie behind these various mysteries, they are certainly strange, and it is hard to look at Georgia’s largest lake without wondering what they may be.