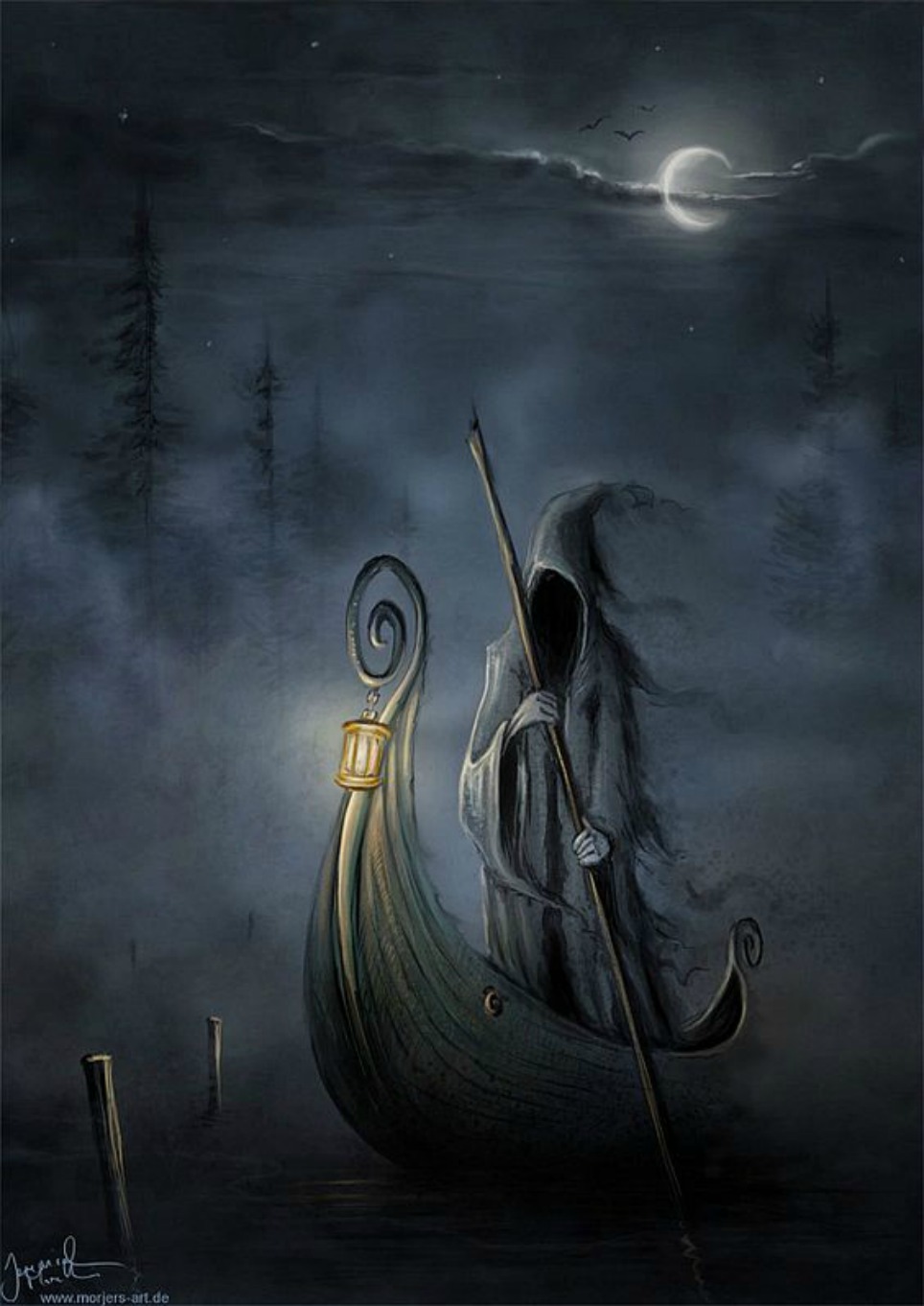 Freak accidents and strange disappearances: A rather eerie history and spooky presence of whole underwater ghost towns, derelict ghost ships, and desecrated cemeteries, are far from the only strange things about Lake Lanier, and indeed it has accrued a rather sinister reputation for drawing death and suffering to itself. Over the years, there have been an inordinate amount of deaths associated with the lake, ranging from boating accidents, drownings, and even a fair number of drivers who have lost control of their vehicles to go careening off of roads to crash into the water. There are various stories of boats hitting something in the water only for it to turn out there was nothing there, boats or other watercraft capsizing for no apparent reason, and sudden, dangerous rogue waves that seem to come from nowhere without warning to maraud across the surface. 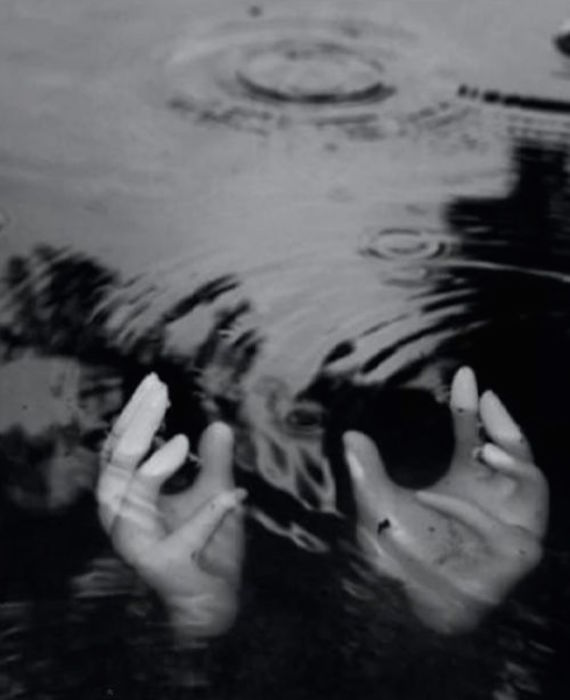 Many of the drowning cases are somewhat odd in that they have happened very close to shore with strong swimmers and in calm conditions, which considering the history of the lake have given rise to rumors that Lake Lanier is somehow haunted or cursed. Some who have almost drowned here and lived to tell the tale have told of feeling as if they were being pulled underwater or held under by unseen hands, or of having the air suddenly seem to leave their lungs and cause exhaustion with startling suddenness.

In some of the cases, people who drowned fairly close to shore have had their bodies turn up in positions far from where they died, which is probably due to currents but when mixed with spooky rumors becomes a case of ghostly forces dragging corpses through the water before discarding them.

In 2011, this menacing reputation for accidents and deaths began to get more public attention…

When there were a total of 17 deaths on Lake Lanier, many due to freak accidents. In 2012 the trend continued when a quick succession of violent deaths and horrific injuries occurred here which made national news. The first of this wave of deaths happened on June 18, 2012, when 9-year-old Jake Prince and his brother Griffin, 13, were riding a pontoon out on the lake and were struck and killed by a speeding boat driven by a Johns Creek business owner named Paul J Bennett, 44.

Mere weeks after this tragic accident, on July 9, 11-year-old Kile Glover, who happened to be the son of the popular pop star Usher’s ex-wife, Tameka Foster, was struck while riding an inner tube by a family acquaintance riding a jet ski and rendered braindead. Although doctors struggled to save his life, he died two weeks later on July 21 and was taken off life support. A 15-year old friend of the boy’s was also seriously injured in the same incident, but ultimately recovered.

These tragic accidents took the media by storm and before long Lake Lanier was being deemed “cursed” and “a death trap” by the news and social media sites such as Twitter, with many people insisting that it was an evil, vile place that was best avoided. While these were perhaps the most high profile deaths to occur on Lake Lanier these sorts of accidents and drownings have been happening with unsettling frequency since the lake was first opened to the public. 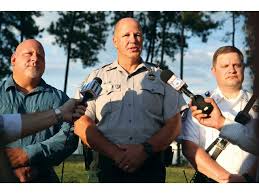 One of the more likely reasons for these incidents is probably due to the area’s rapid rise as a popular place to visit. Besides being a water source and hydroelectric plant for Atlanta and the surrounding areas, from around 1962, Lake Lanier has become a popular recreational area complete with hotels, full-service boating marinas, restaurants, campgrounds, stables, beaches, a golf course, and even a full water park.


People of all ages come here for boating, swimming, fishing, camping, and other outdoor activities, to the tune of around 8 million visitors a year. Adding to the dangers already inherent with so many droves of people converging on the lake, often with a good amount of alcohol involved, there are also very few regulations for operating boats or motorized water craft and those that are in place are weakly enforced.

With so many people driving around in boats and swimming, in many cases under the influence of alcohol, there are bound to be quite a few accidents. Yet nevertheless, there are still those who insist that even considering these circumstances the number of deaths, weird accidents, and injuries at Lake Lanier is unusually high, and believe the lake is truly cursed, haunted, or both.

In addition to the myriad deaths… 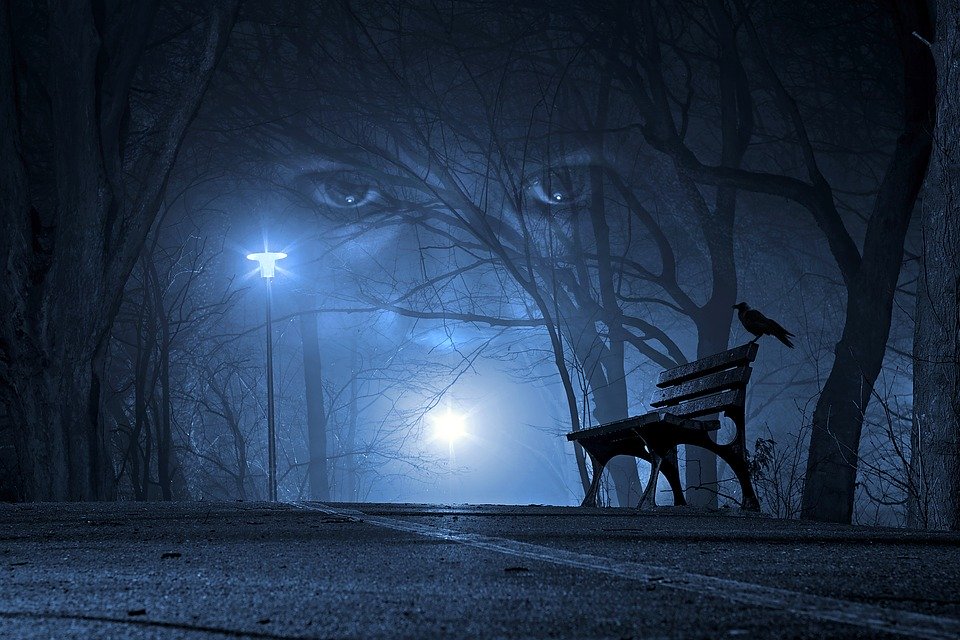 Freak accidents, and drownings that constantly plague the area, Lake Lanier has been the location for more bizarre and mysterious deaths and disappearances that still remain unsolved. One such case revolves around a Georgia man by the name of Kelly Nash, 25, who went missing from his home in Buford, Georgia, on January 5, 2015. Early that morning at 4AM, Nash awoke with flu-like symptoms such as coughing and sneezing, and told his girlfriend Jessica Sexton, who was with him at the time, that he felt terrible and should probably see a doctor before going back to bed. Sexton then woke up again at 7:30 AM to find that Nash was gone and had not taken his wallet, car keys or ID with him.

When Nash still had not returned that evening, police were called in and it was discovered that a 9mm pistol was missing from the house but none of Nash’s other belongings were missing or out of place. A massive search would subsequently be launched for Nash, involving authorities, family and friends, and dogs specially trained to sniff out dead bodies, and a $50,000 reward was offered for any information, yet no trace of the man or his whereabouts were found.

It was not until one month after his strange disappearance…

on February 8 that Nash’s badly decomposed body was found in Lake Lanier by a fisherman. Nash was still wearing the pajama pants and dark shirt that he’d had on when he went missing, and although the body appeared to have no major trauma, it was found that he had suffered a single gunshot wound to the head. The crime has never been solved and it is unclear why he chose to go out in the middle of the night in his sleeping clothes, how he ended up at the lake, and whether he committed suicide, if there was foul play involved, or if the lake’s alleged curse had anything to do with it.

But Nash’s death wasn’t the last of the freak accidents and strange phenomenon attached to Atlanta’s Lake Lanier.