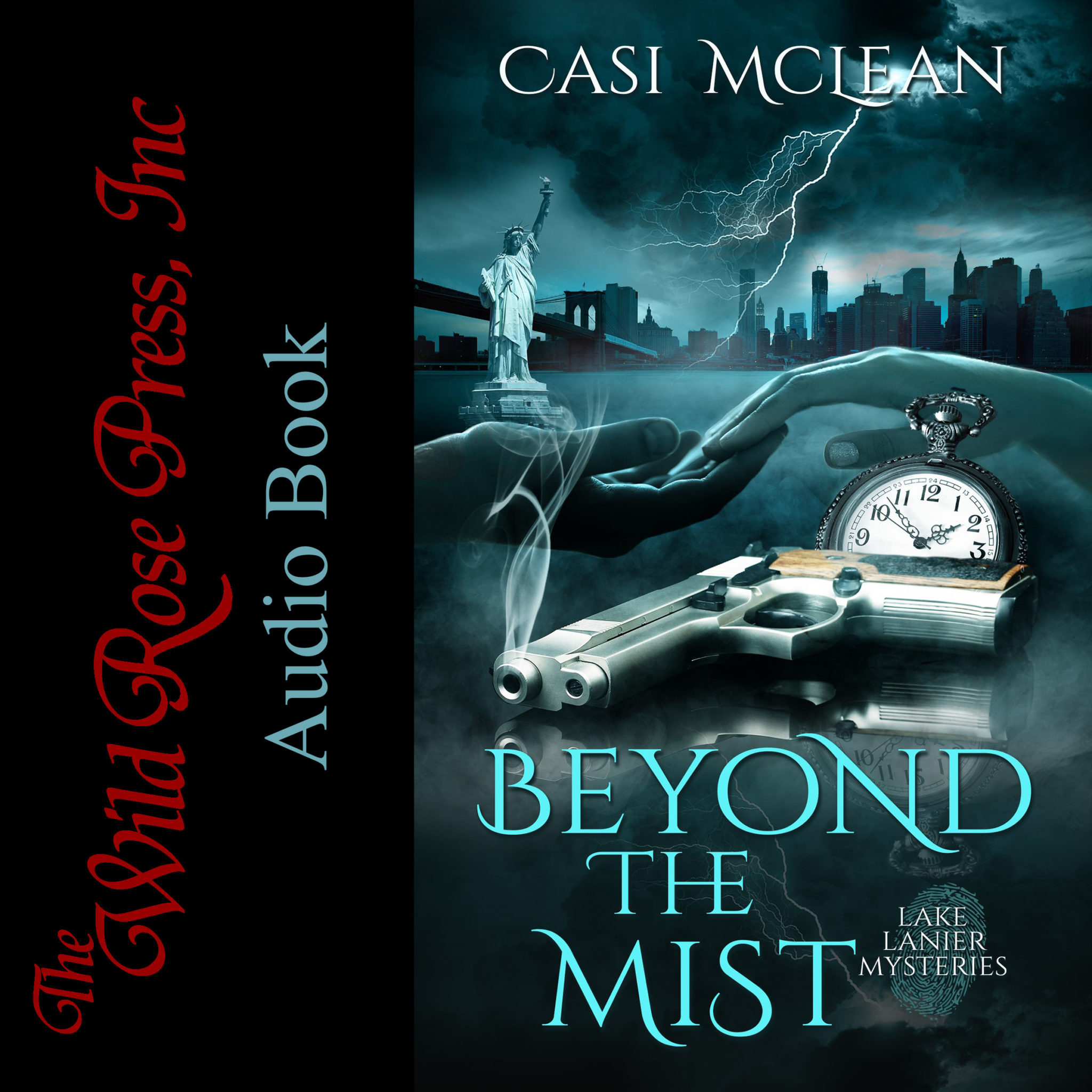 Can star-crossed lovers survive a cyclone of international espionage, terrorism, and the space-time continuum?

Romantic Suspense, Time Slips, And Mystery with a Sprinkle of Magic ….

With lovable characters you’ll devour, Ms. McLean lures you into enchanting description where you’ll see, hear, and feel the magical eeriness of each fateful tale. You’ll swear time travel could happen, be mystified by other worldly images, and feel the heat of romance, but most of all you’ll want more.