What Inspired Beneath The Lake? 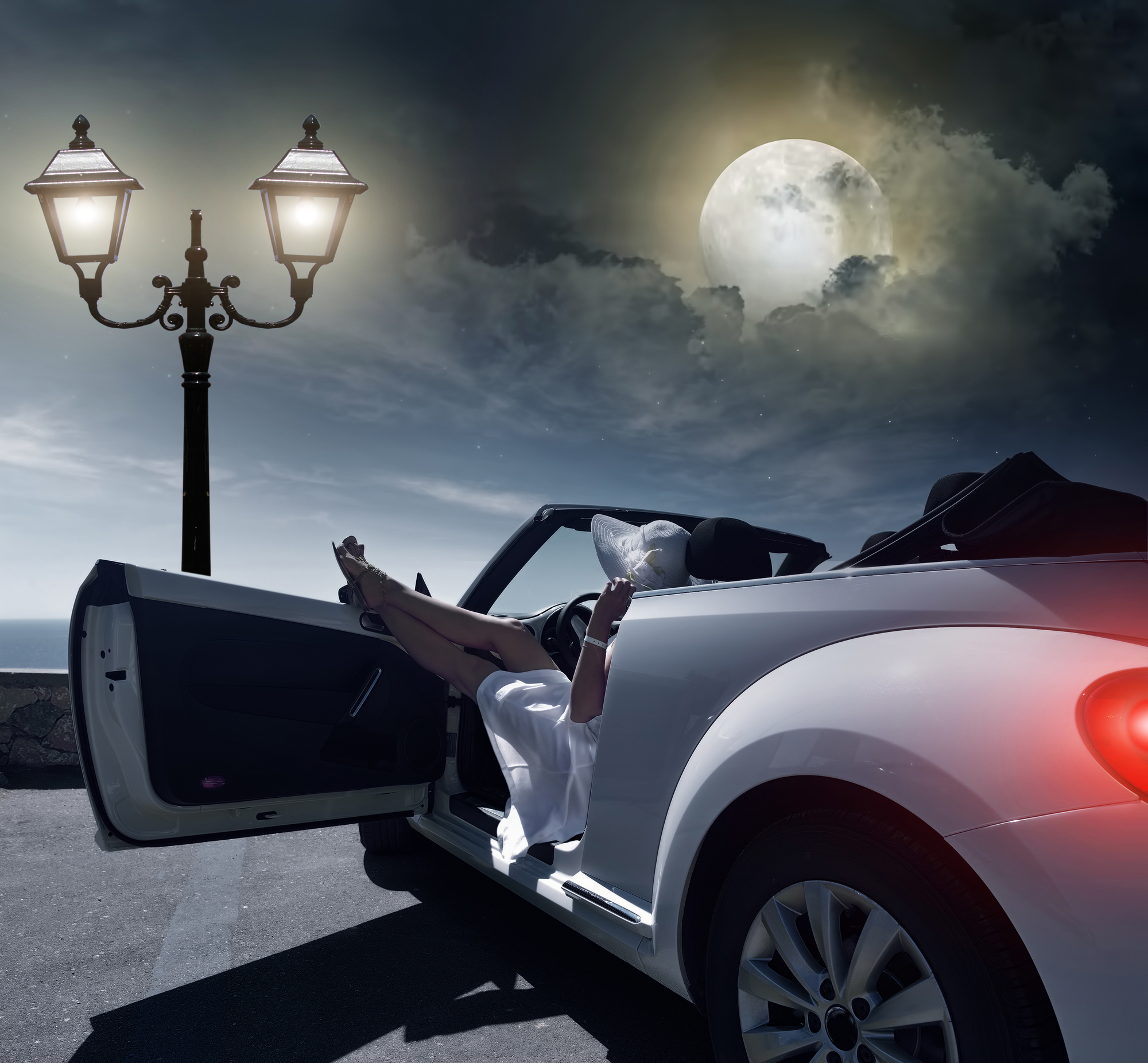 What Inspired Beneath The Lake

A town time forgot––the eerie lore attached to a rural area sleeping beneath Atlanta’s famous man-made lake, Sidney Lanier, fascinates me. Homes, churches, businesses and untold stories still linger hidden within it’s 38,000 acres of water, and fed by the Chestatee and Chattahooche Rivers. What Inspired Beneath The Lake? The strange phenomenon and vanishings sparked my muse.

And Looper Speedway, a half-mile dirt track where bootleggers competed with their souped-up cars, bared its cement stands in a recent draught. The moonshiners of the 1940’s added built-in suspense, not to mention the birth of NASCAR. 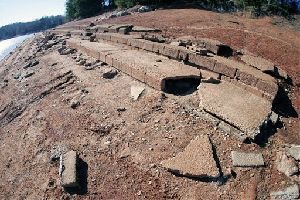 A portion of the grandstands of Gaineville Speedway, once submerged under Lake Lanier

A portion of the grandstands, once submerged beneath Lake Lanier, bared its remains near the shoreline Monday, Dec. 17, 2007. As a record drought took it’s toll on the 38,000-acre man-made reservoir that supplies more than three million residents with water in metro Atlanta and north Georgia. (AP Photo/John Bazemore)

Swimmers get trapped among the deadfall of sheared-off trees and town remains until they join her in her watery grave. Even expert divers get tangled beneath the murky surface, hence the lake’s unnerving label: Lanier never gives up its dead. These stories are the basis for what inspired Beneath The Lake. The inspiration haunted me, begging for a story to be told.

What a perfect setting for my romantic time-slip suspense series. Why time-slip? Ever since my childhood imagination discovered Madeleine L’Engles, A Wrinkle In Time, the idea of time travel intrigued me. And Lake Lanier, a man-made lake with mesmerizing history presented a plausible theory: what if the explosions required to excavate the lake induced a seismic shift and, given enough energy, could open a portal to a different dimension or a rip in time. I loved the possibilities.

The birth of Lacey Montgomery evolved through my young adult love for Jude Deveraux’s A Knight In Shining Armor, a time-slip novel of course, and her endearing Montgomery family, with the hope my writing honors her inspiration. The character Lacey’s persona, inspired by my high school friend, Hilary Johnson, slipped perfectly into position. A lawyer, discouraged with defending criminals, yearned to help honest people in trouble, and some of her finer qualities naturally became part of Lacey––but the dysfunctional relationships came from my own personal experiences.

Once these elements entwined…

Beneath The Lake blossomed with an energy and life of its own. 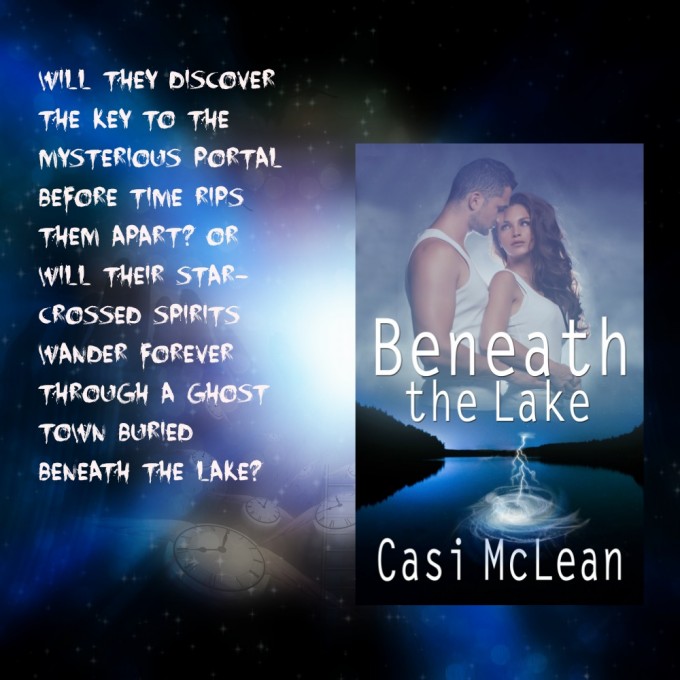 A ghost town submerged beneath Atlanta’s famous man-made Lake Lanier reportedly lures victims to a watery grave. But when Lacey Montgomery’s car spins out of control and hurtles into the depths of the icy water, she awakens in the arms of a stranger, in a town she’s never heard of–34 years before she was born.

When the 2012 lawyer tangles with a 1949 hunk, fire and ice swirl into a stream of sweltering desire. Bobby Reynolds is smitten the moment the storm-ravaged woman opens her eyes and, despite adamant protest, Lacey falls in love with a town destined for extinction, and the man who vows to save his legacy.

Threatened by a nefarious stalker, the wrath of bootleggers, and twists of fate, Lacey must find the key to a mysterious portal before time rips the lovers apart, leaving their star-crossed spirits to wander forever through a ghost town buried beneath the lake.

Beyond The Mist, scheduled for release in September 2017, picks up where the first story ends incorporating two minor characters as the new hero and heroine.