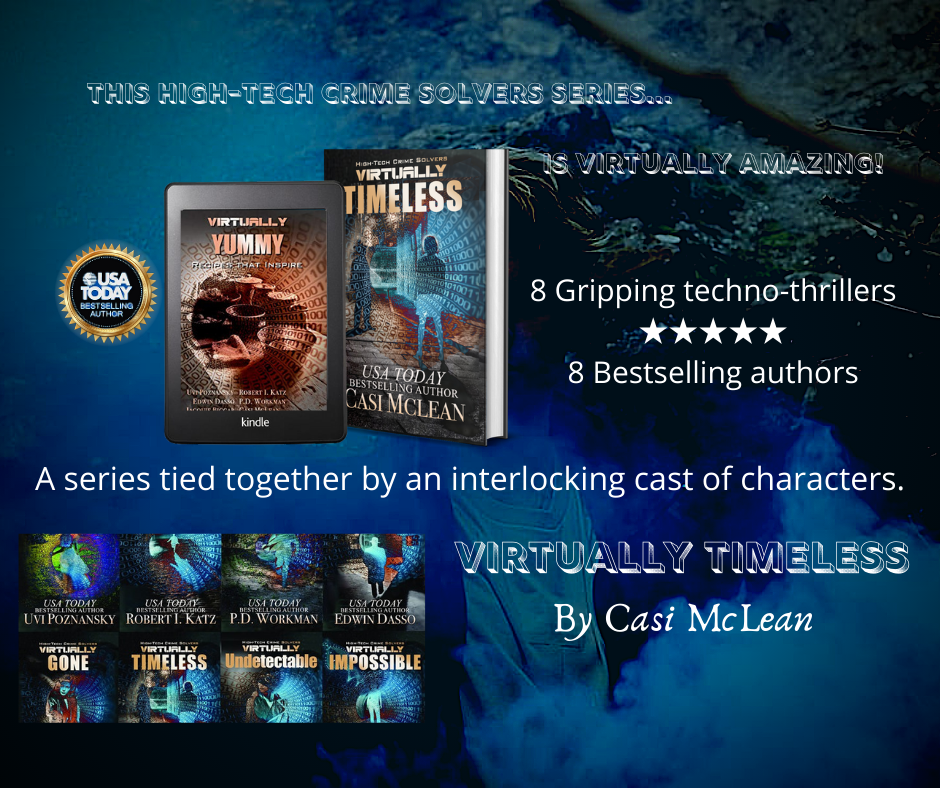 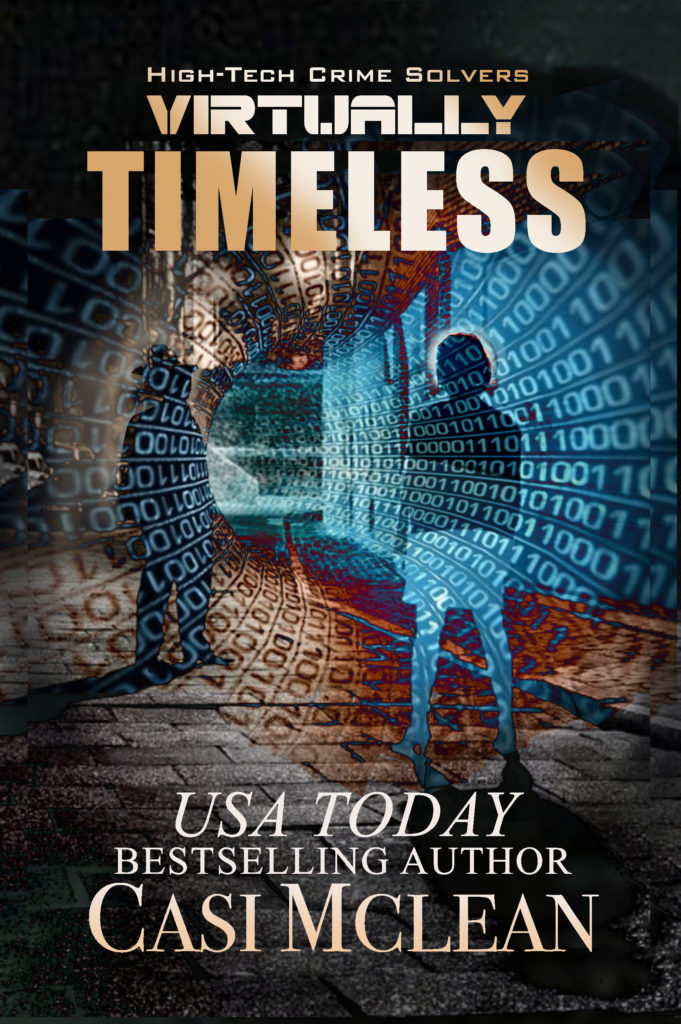 From USA Today bestselling author, Casi McLean, comes a gripping techno-thriller, part of a multi-author series tied together by an interlocking cast of characters, all centered around the fantastic new promise of high technology and the endless possibilities for crime that technology inspires, in a world where getting away with murder can be not only plausible, but easy… if you just know how.

When Atlanta-based twins, Sydney and Noah Monaco, mysteriously inherit property eight-hundred miles away, their curiosity prompts them to investigate the bequest.

Noah flies to Connecticut to check out the estate and stumbles upon a confused woman wandering through the forest. His medical instincts kick-in, but helping her spirals him into the crosshairs of dangerous criminals out for revenge.

When he fails to connect at the specified time, Sydney’s private-eye impulse slides into gear. She finds her brother, but the search exposes a hidden chamber, an ancient artifact, and a decade-old crime, thrusting them down a rabbit-hole of mayhem, medical mystery, and murder.

To solve the case, characters from other volumes of this high-tech series come in to lend a hand. In order to get answers before the villains catch up to them, the twins use cutting-edge technology to unravel the mystery of both cases and how they are connected 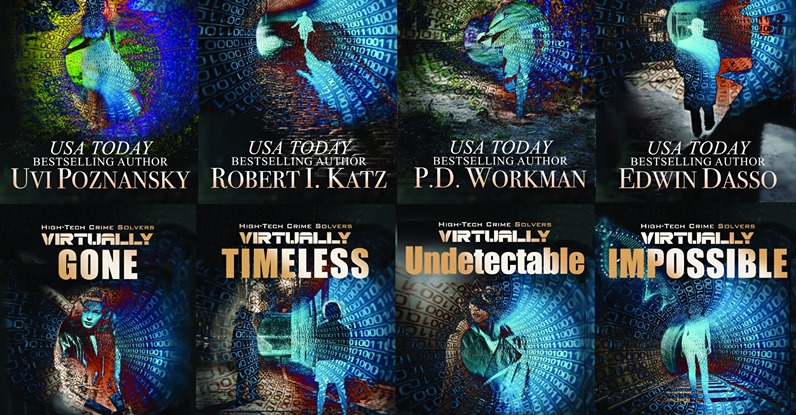 by Uvi Poznansky: Michael Morse, an expert in VR simulation, stumbles on a dead body on the beach. A suspect himself, can Michael stay free for long enough to identify the real culprit?Virtually Undead
by Robert I. Katz: Neurosurgeon Michael Foreman is drawn into a twisted conspiracy when his best friend is murdered playing a new video game, Virtually Undead.Virtually Harmless
by P. D. Workman: Private consultant Micah Miller’s involvement in law enforcement is limited to the composite pictures that she produces with her computer and colored pencils. But everything is turned upside down when she involves herself in the case of an infant found abandoned in the Sweetgrass Hills.Virtually Dead
by Edwin Dasso: When multiple executives in Vancouver begin disappearing and are then found dead with no signs of trauma, private investigator and former FBI agent Wes Watley is asked by a friend of a friend to investigate.Virtually Gone
by Jacquie Biggar: When Detective Matthew Roy and reporter Julie Crenshaw are called on to investigate a string of sexual abuse cases, they don’t expect Julie to land in the crosshairs of a serial killer.Virtually Timeless
by Casi McLean:  Twins Sydney and Noah Monaco lured into a conspiracy involving attempted rape, kidnapping, assault and an ancient artifact that isn’t supposed to exist.Virtually Undetectable
by Libby Fischer Hellmann: Fired Bank Manager Rachel Foreman and her mother, renowned investigator Ellie Foreman, track through the lawless  corners of the web to find out who is targeting the female CEO of a Fortune 500 company who is accused of murdering a disgruntled former employee.Virtually Impossible
by Barbara Ebel: Dr. Hook Hookie extrapolates genetic information that informs patients of their hereditary health risks. But he isn’t the only one with a use for the high-tech genetic machinery—a villainess with ill purposes stalks the Medical Center.

Virtually Yummy: Recipes that Inspire
The authors of the High-Tech Crime Solvers series created a recipe book inspired by their thrillers.
No high-tech skills necessary to cook these delicious recipes! Preorder now, be one of the first to whip up:Virtually YummyRecipes that Inspire

The recipes in this book come from different sources: some of them are treasured family recipes, some were garnered from our travels around the world, and others—inspired by the adventures of our characters and by their culinary feats.

Join us for a taste of hearty Rutabega soup, Mexican delicacies such as Mole Source, Berry Salsa and Mexican Omelet, French pastries such as Tart Tatin, and Indian deserts such as Mango Phirni. No matter where these recipes come from, we find them not only delicious but also inspiring. We hope you will too.Our characters love eating and they love to cook. Often, they do it together.They come from our multi-author series, High-Tech Crime Solvers, centered around the fantastic new promise of high technology and the endless possibilities for crime that technology offers, in a world where getting away with murder can be not only plausible, but easy…if you just know how.

To enjoy Virtually Yummy, no high-tech skills are needed.

Whip it up and be inspired! 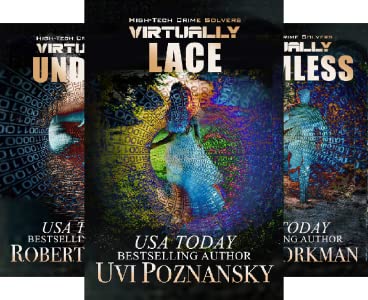