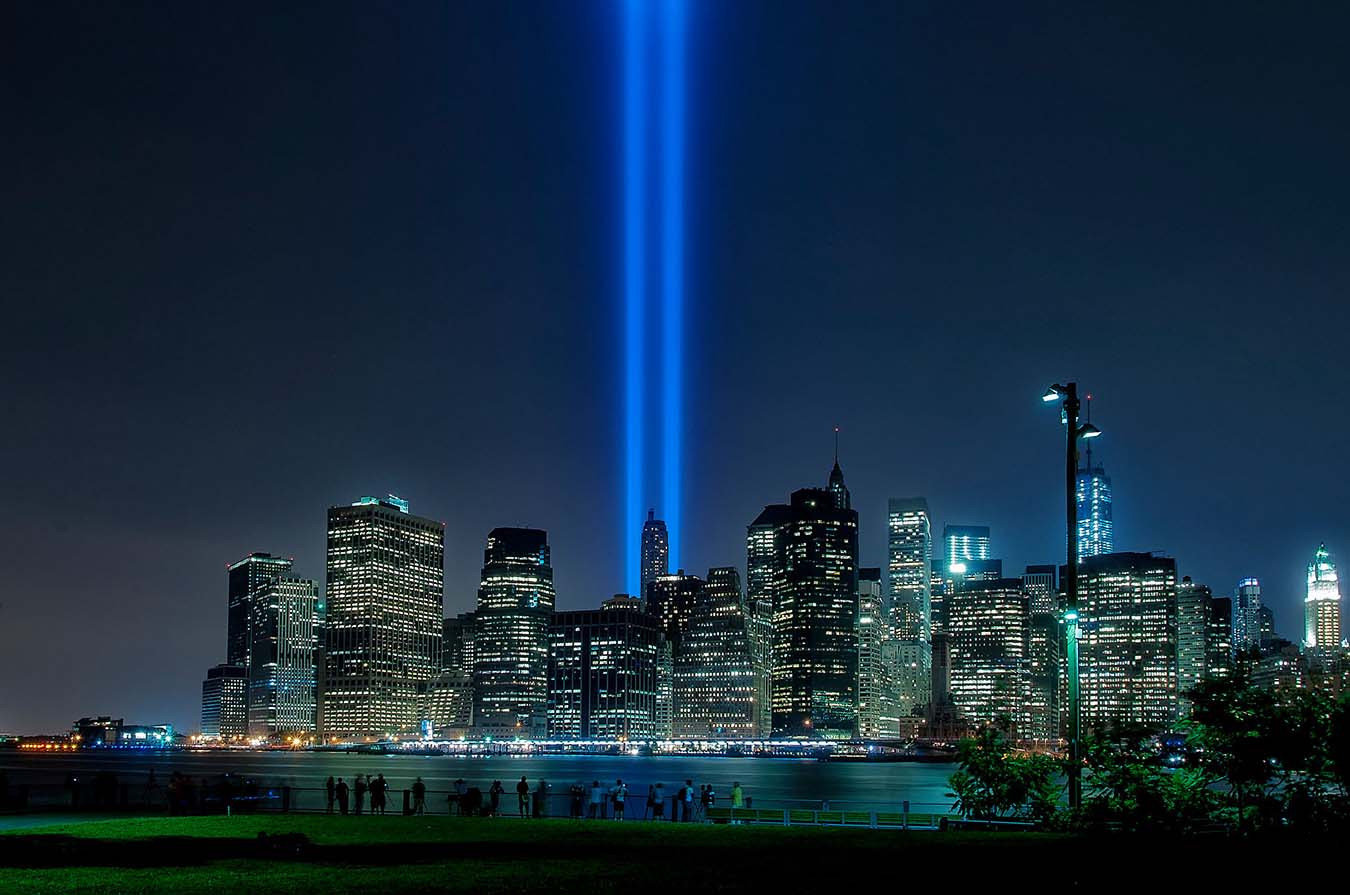 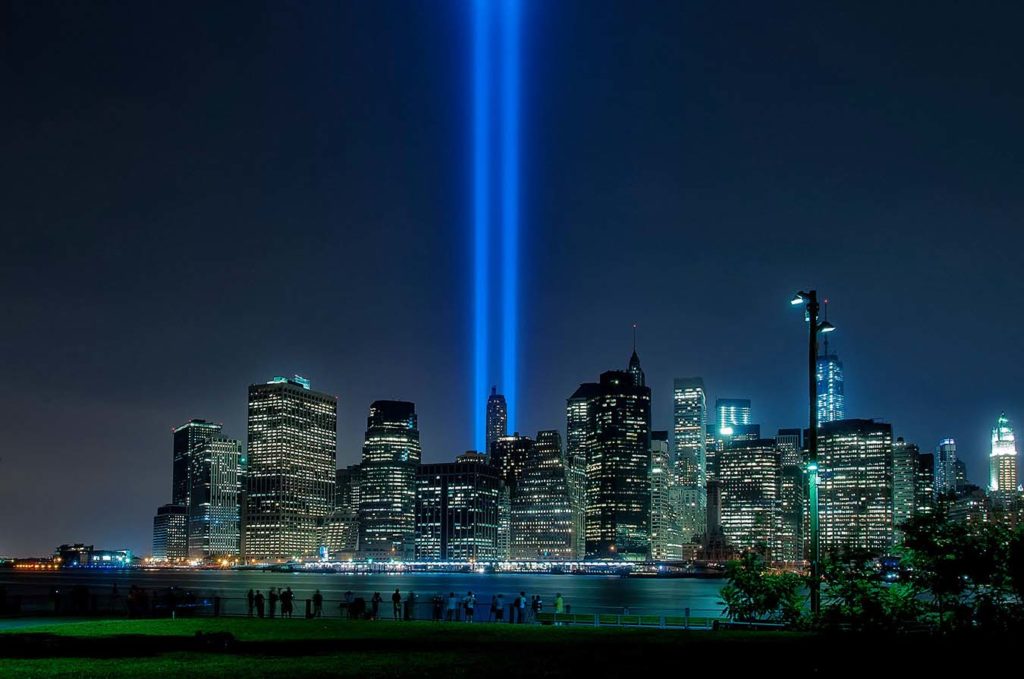 Beyond The Mist, book 2 in my Lake Lanier Mysteries is a unique time slip romantic suspense. As a teacher and author, I’m compelled to write about subjects that touch my heart from time to time and my concern over rampant worldwide terror attacks nudged me into write a about a moment in time that stunned the world. As the event slips into the pages of history, I hope my story, though a fantasy, helps sear into the minds of readers, the real and present danger lurking just beyond the mist. Remembering the lessons learned from past events enables a brigher future. In light of that passion…

I dedicated my story to the victims of the September 11, 2001 terrorist attack, the worst terrorist tragedy on United States soil. I write this with my deepest respect and compassion for their families and friends. The World must never forget this unconscionable tragedy.

When Al-Qaeda hijacked American Airlines Flight 11 and United Airlines Flight 175, the suicide mission annihilated the World Trade Center Twin Towers, stunning the planet. At least 3,000 victims died in the towering infernos, including first responder firefighters, police, and EMTs. Over 6,000 were injured and countless lives shattered. The same morning, American Airlines Flight 77 hurtled into the Pentagon––one of the most guarded buildings on Earth––killing all sixty-four people aboard, including six crew members, five hijackers, and one hundred twenty-five victims inside the building. A fourth hijacked airliner, United Airlines Flight 93, believed to be targeting the United States Capitol or White House, crashed into a field in Somerset County Pennsylvania, when the brave passengers and crew fought for control of the cockpit. The forty brave souls who lost their lives in that battle are honored as the first counter-offensive heroes in the war on terror. It took only nineteen members of Al-Qaeda to commit this horrendous mass murder. The exact number of victims will never be known. 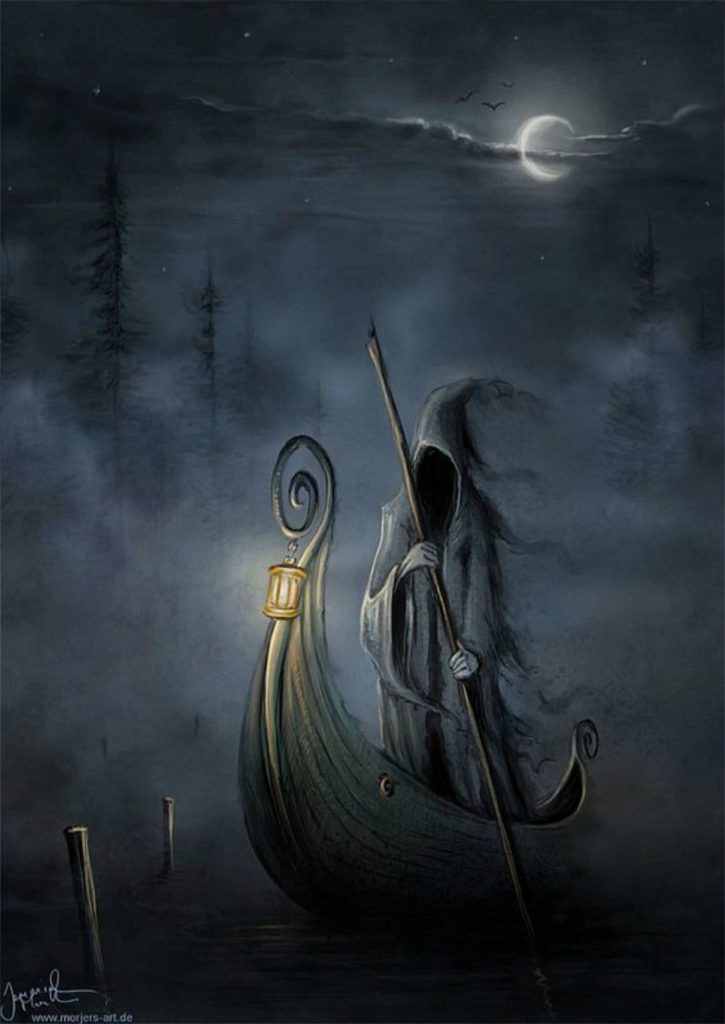 In the aftermath of 911, fourteen people survived the collapse of the Marriott WTC, ironically because they hovered in the stairwell approximately three stories above the 1993 Tower Bombers ground zero. That portion of the hotel was reinforced after the bomb explosion. One thousand civilians and responders died when the South Tower imploded.

As of August 2013, 1,140 people who worked, lived, or studied in Lower Manhattan at the time of the attack on the World Trade Center were diagnosed with cancer related to toxin exposure from Ground Zero. Over 1,400 9/11 first and subsequent responders have died since the disaster.

But the twin Towers weren’t the only target. American Airlines Flight 77 hurled into the Pentagon, one of the most guarded buildings on Earth, killing sixty-four people aboard, including five hijackers, six crew members, and one hundred twenty-five people in the building. And a fourth hijacked airliner, United Airlines Flight 93 targeting the White House crashed into a field in Pennsylvania, when the passengers and crew fought for control of the cockpit. All forty-four people aboard, including the hijackers died in the crash.

At least eleven unborn babies also died in the attack. Thirteen thousand two hundred and thirty-eight American children were born on September 11, 2001. Many have joined together for a “Born on 9/11 Campaign” to memorialize and observe the life-shattering day through service, and to inspire people to donate their time to help others. Only nineteen members of Al-Qaeda committed this horrendous mass murder. The exact figure of victims will never be known.

Dan Rather spoke of the tragedy with hope and passion.

But are we different? Can the world change to save humanity? As of the publication of this novel, sixteen years after World Trade Center terrorist attack, ISIS attacks erupt worldwide on a regular basis. A violent Korea tests nuclear weapons, threatening western civilization. If humanity fails to live in harmony, will future generations survive?

“For many Americans, the shock, human suffering, and loss will never wane; for future generations, the memories of others must suffice.”

If you haven’t read Beyond The Mist, please check the reviews and pick up your copy today on Amazon. Just click my book below: 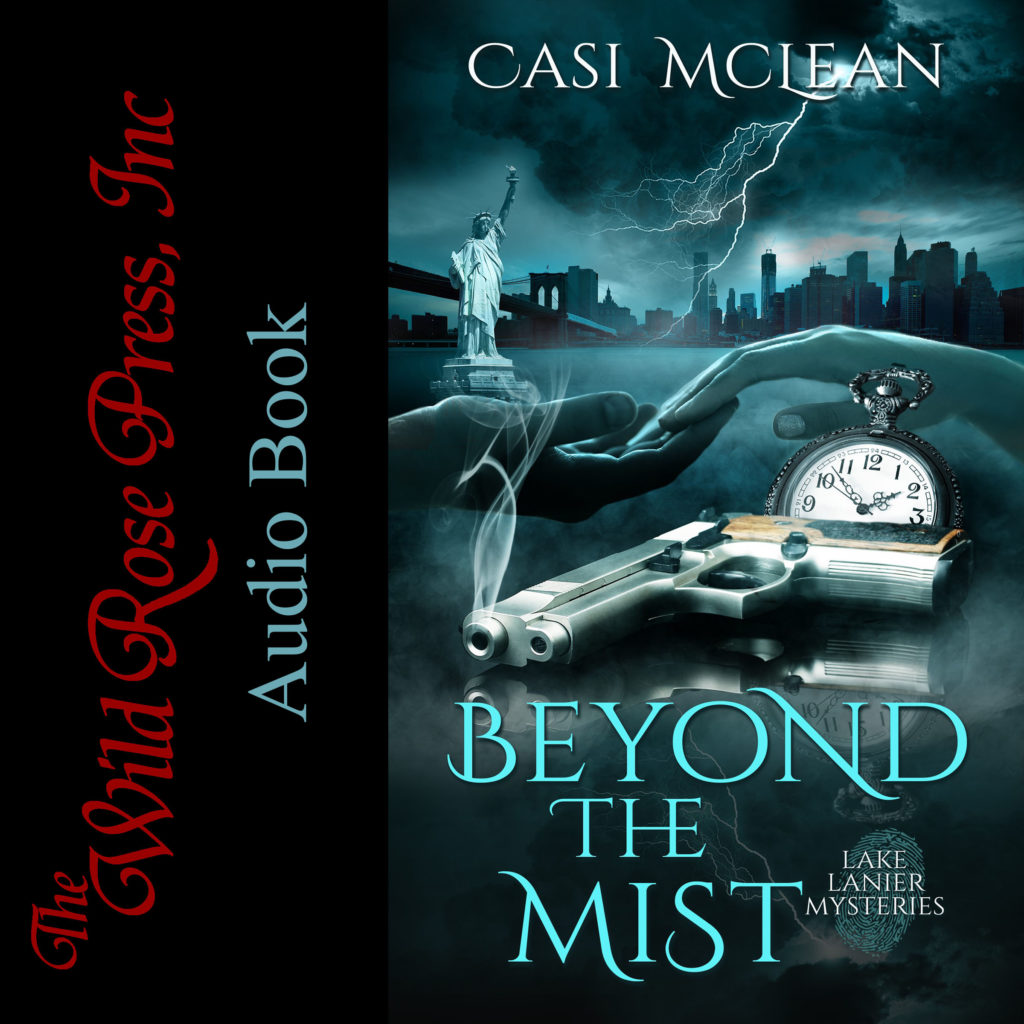