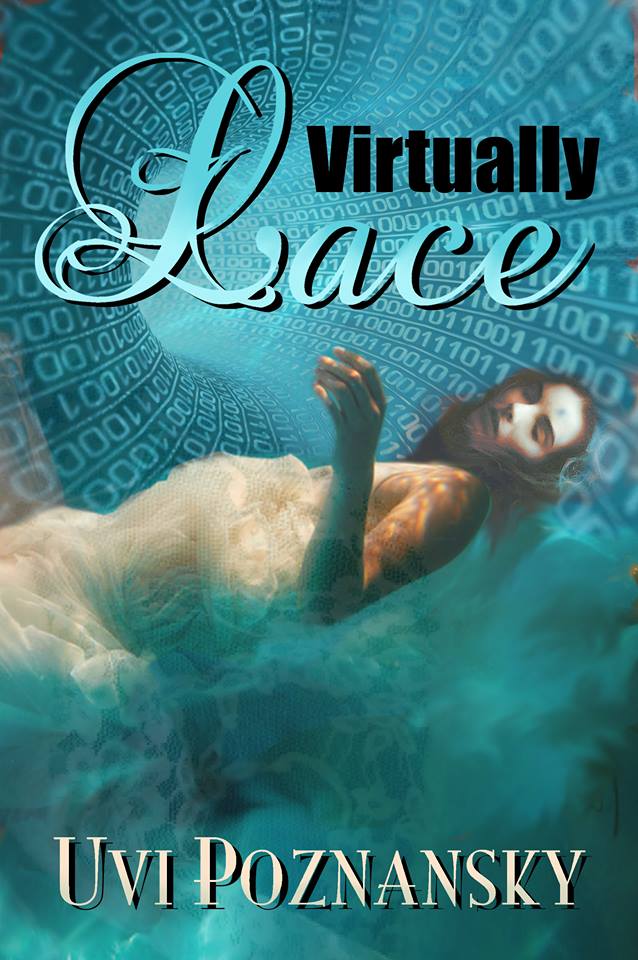 Michael creates a virtual reality simulation of the murder. Can he solve it in time, before the killer turns on the woman he loves?

Haunted by the memory of Lace, a beautiful dancer whose throat has been slit, Michael sets out to create a virtual reality simulation of her murder…

 Can he bring the mystery to life? Can he solve its clues in time, before the killer turns on the woman he loves, Ashley?
Suffering memory loss due to a horrific incident in her own past, Ash is unable to identify her attacker. Despite the persistent fear, she puts her life in danger. In a nail-biting twist, she draws out the man who killed Lace, so as to avenge her murder.
Meanwhile, the cops treat Michael as their prime suspect. The only reason they haven’t arrested him for the crime yet is an urgent call for their assistance in a rescue, as Laguna Beach is engulfed in flames. On his way back to the murder scene, will Michael slip away from them and save his sweetheart, before it’s too late? And will he get the murderer?
Amazon

Bio:Uvi Poznansky is a USA TODAY bestselling, award-winning author, poet and an artist. “I paint with my pen,” she says, “and write with my paintbrush.” Her romance boxed set, A Touch of Passion, was the 2016 WINNER of The Romance Reviews Readers’ Choice Awards. Her romantic suspense boxed set, Love Under Fire, reached #44 on the USA TODAY bestselling list.
She received a Fellowship grant and a Teaching Assistantship from the Architecture department at Rensselaer Polytechnic Institute, where she earned her M.A. in Architecture. Then, taking a sharp turn in her education, she earned her M.S. degree in Computer Science from the University of Michigan.
Uvi writes across a variety of genres: Literary fiction, historical fiction, romance, romantic suspense, spy thrillers, techno-thrillers, biblical fiction, poetry, horror, and children’s books.

I’m so excited to share the news with you! My new series, Ash Suspense Thrillers with a Dash of Romance, is hitting the shelves with two books:

Ashley finds herself in the ER diagnosed with coma. She has no memory of what has happened to her. Despite what everyone around her may think, Ash can listen to the conversations of her visitors. One of them in particular strikes her as a possible suspect in her recent rape.
For Ash, there is little time to gather clues: blackouts are happening not only in the hospital but in Irvine and other places in California, and the Russian hackers who are intent on sabotaging the power grid are trying to blackmail her boyfriend, Michael, into helping their cause. And what better way for them to do it but by kidnapping her?