Top 20 Signs You Are Dating a Player

I’ve gotten so may requests for this list recently, I decided to re-post it, so here it is—the top twenty signs of a player. Here are the red flags in black and white. You might find some things on this list amusing or amazing, but they are real and have happened to people who were supposedly in committed relationships. Enjoy—but beware. The next time your sweetie displays a blatant red flag, you just might want to think twice before you dismiss it.

Here are the top 20 signs your partner is cheating or be a player:

She spends a lot of time with friends you have never met and rarely or never includes you when she goes to functions with friends or associates.

He doesn’t spend holidays with you—Christmas, Thanksgiving, New Years, Valentines Day, 4th of July—player or not, everyone spends special occasions with the special people in their lives (if you’re not with him on those days, YOU may be the other woman and not even his primary girlfriend)

During passionate moments, he whispers honey, or baby instead of your name. Players make it a habit of never using names to avoid a major mistake.

She doesn’t ask you to meet or spend time with her family. Face it guys, she doesn’t  see you in her future!

He never leaves his cell phone laying around and turns it off or to silent when you are together. He has calls he doesn’t ant to explain.

She gets nervous if you want to use her computer. What is she hiding?

He travels excessively, works late continually, or has a lot of business dinners. It may be business, but if it is unusual for his kind of business then there  may be more to the meetings.

She begins to put distance between the two of you or shows a lack of interest in what has been routine.

He calls or texts you only on HIS schedule and is rarely accessible if you call him.

She suddenly begins to treat you unusually nice.

He takes a shower immediately upon returning home.

The passenger seat of her car is suddenly changed.

He deletes all email or text messages.

She frequently needs alone or me time.

He gets involved in a new hobby or starts working out and never asks you to join him.

She starts paying more attention to her appearance or buys new, sexy lingerie.

He finds things to criticize about you.

She gets restless at home or runs errands alone.

When confronted, he gets angry and hurt throwing the guilt back on you.

There are a lot more, but you get the picture. Remember, if you see signs, don’t think it’s your imagination. Follow your instincts. There are so many “great” people looking for a serious, committed relationship, so why waste your time on players? Don’t ever be afraid to give up the good for the great! 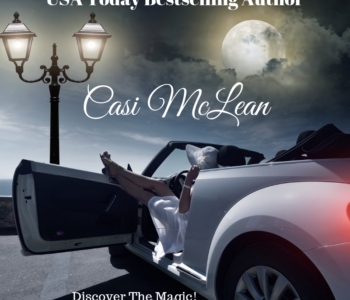 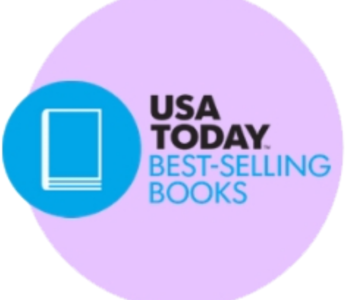 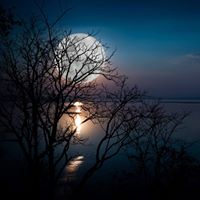 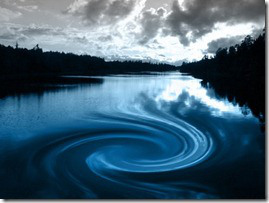 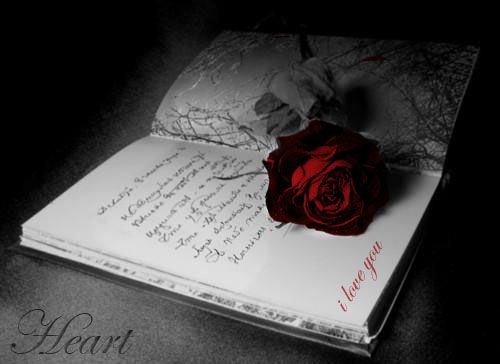