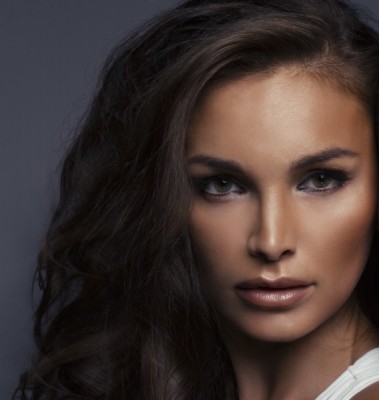 An Interview With Lacey Montgomery

Peggy Jaeger interviewed the herione of Beneath The Lake and as the author, it was an exciting day for me because I got to engage with two amazing women: author and fellow Wild Rose Press sistah Peggy Jaeger, and an interview with Lacey Montgomery, a woman created deep within my muse. BENEATH THE LAKE  is the first novel in my Lake Lanier Mysteries Series.

Book Two, Beyond The Mist is scheduled for release in a few weeks. A stand-alone romantic suspense inin its own rite, Beyond The Mist will include a few favorite characters from the original saga, including Lacey. The time slip element again triggers a fateful journey, but this time a new dynamic duo face the terrorism America felt on September 11, 2011. If you haven’t read Beneath The Lake, I’d love to share how the whole saga began. So I included links above to the Amazon page and my publisher’s sales page.

But today is Lacey’s day to shine, so join us for our brief interview: 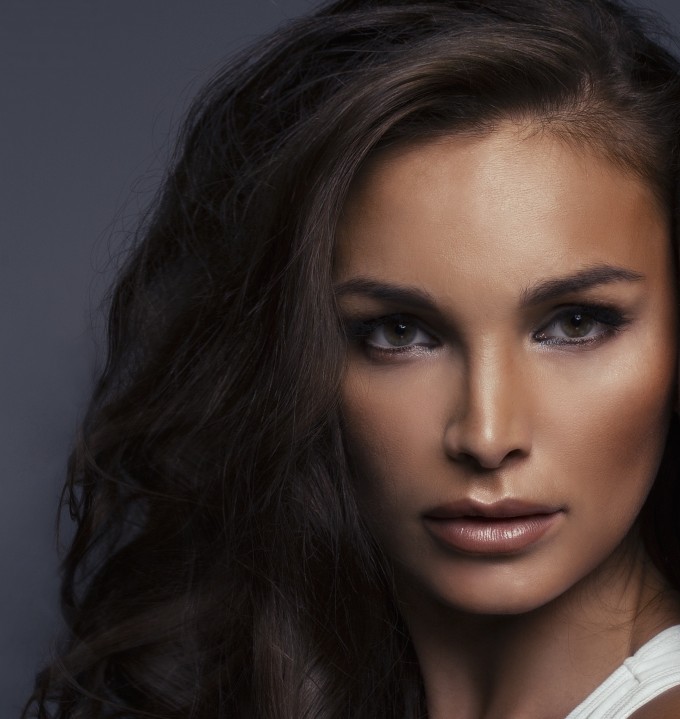 Lacey: Good morning, Peggy. Thank you so much for your interest in my story. I never would have believed the stream of events if I hadn’t lived through them. I mean the concept of a time slip is intriguing, but I never dreamed the idea held merit beyond books and movies.

Peggy: I agree, but when I heard what happened to you, I felt compelled to share your story with our readers. Let’s begin by telling us a little about yourself and what led to your amazing experience.

Lacey: Well, I’m a lawyer so, under normal circumstances, I’m not prone to fantasizing or hallucinations, but when you walk in on your boyfriend in a lustful tryst with another woman, a momentary lapse in judgment is totally reasonable.

After dumping a vase of narcissus over both of them I took off, not even thinking about the twisting mountain roads or torrential rain. When my car slid out of control I hurtled into the lake. In hindsight, I could have handled the situation with a little less emotion. The accident was on me. But what happened afterwards would freak out anyone.

Peggy: but every woman dreams of meeting her soul mate. If you could relive the night, would you react differently?

Lacey: That’s the thing. I wouldn’t. Sometimes events you believe are the worst that can happen, turn out to be the pivotal moments in your life. When the whirlpool thrust me into the murky depths, I was sure I was dead. Even if I had the strength to fight against the swirling current, the water was pitch black and my lungs ached for oxygen.

The next thing I knew, this angel—an angel dressed in jeans  and a tight, white T-shirt—was carrying me, soothing me. Was I dreaming, or had I died and gone to heaven?

It took me a while to figure out where I was…or should I say when I was. But I’m living proof that traveling through time is possible. A portal at the bottom of the lake sucked me back in time to 1949, thirty-four years before I was born.

Peggy: I can’t imagine. Weren’t you scared? I’d probably be ready for the men in white coats to haul me away.

I was terrified, at first.

Lacey: And yet, from the first moment I opened my eyes in Bobby Reynolds’ arms, he made me feel safe. He sparked something inside of me I’d never felt before. Of course, my record with men was less than stellar, but as hard as I tried to fight the connection, my heart melted every time we were together. I knew I found the man of my dreams, but the crack in time didn’t get the memo. The gateway had its own agenda.

Peggy: So what happened? Did you end up with the love of your life?

Lacey: Let’s just say after evading treacherous bootleggers, a creepy stalker and a ceaseless search for the key to the portal, we found a happy ending. But if you want to know how and the details of what happened, you’ll have to read Beneath The Lake. I’d sacrifice anything for Bobby and he’d do the same for me. But the future isn’t always in your control.

A note from Casi

Perhaps the existence of a crack in time might be difficult for some to believe, but there’s a hidden cove just north of Atlanta on the northern shore of Lake Lanier where the spirit of a ghost town blossoms and two star-crossed lovers guard the portal that entwined their souls forever beneath the lake.

A ghost town submerged beneath Atlanta’s famous man-made Lake Lanier reportedly lures victims to a watery grave. But when Lacey Montgomery’s car spins out of control and hurtles into the depths of the icy water, she awakens in the arms of a stranger, in a town she’s never heard of––34 years before she was born.

When the 2012 lawyer tangles with the 1949 hunk, fire and ice swirl into a stream of sweltering desire. Bobby Reynolds is smitten the moment the storm-ravaged woman opens her eyes and, despite adamant protest, Lacey falls in love with a town destined for extinction and the man who vows to save his legacy.

Threatened by a nefarious stalker, the wrath of bootleggers, and twists of fate, Lacey must find the key to the mysterious portal before time rips them apart, or their star-crossed spirits will wander forever through a ghost town buried beneath the lake.

I hope you enjoyed our interview with Lacey Montgomery

A final thud hurled him backward, flailing through brush and thickets like a rag doll. Grasping at anything to break momentum, Rob’s hand clung to a branch wedged into the face of the precipice. Spiny splinters sliced his skin. Blood oozed and trickled into his palms, and one by one, his fingers slowly slipped.

A sharp crack echoed through the silence of the ravine as the bough succumbed to his weight. He plummeted into free-fall. Clenching his eyes, he drew in a deep breath, terrified of the pain, the mauling that waited on the jagged rocks below.

When icy water broke his fall, the chill kept him from losing consciousness. He spun, straining to see, but darkness enveloped him. Soggy clothing pulled him deeper—deeper into the murky, fathomless depths. He wrestled to squirm free from the waterlogged jacket dragging him down to a watery grave, watched the coat disappear into black obscurity.

Panic gripped his stomach, or was it death that snaked around his chest, squeezing, squeezing, squeezing the air, the life from his body? Lack of oxygen burned his lungs, beckoning surrender, and a shard of rage pierced his gut as reality set in. He lunged upward with one last thrust and burst from the water’s deadly grip, gasping for air. A gurgling howl spewed from the depths of his soul and echoed into silence.

Sunlight shimmered across a smooth, indigo lake, but aside from the slight ripples of his own paddling, nothing but stillness surrounded him. He floated toward the shore, sucking deep breaths into his lungs until the pummeling in his chest subsided. When he reached the water’s edge, he hoisted his body onto the soft red clay and collapsed while the sun’s warmth drained the tension from his body.

No one knew he had survived. The rules had shifted. Now he could reinvent himself, become a stealth predator. His target: Lacey Madison Montgomery.

June 2012, one year later at an extravagant clubhouse in Lake Lanier, Georgia

June 9th began like any ordinary day, but for me, nothing would ever be ordinary again. In hindsight, I could see that the rainy night wasn’t the catalyst for my twist of fate. The storm was more like a vortex with currents reaching out beyond imagination. Within twenty-four hours I would lose my ability to distinguish dreams from reality…

Casi’s powerful memoir, Wingless Butterfly: Healing The Broken Child Within, shares an inspirational message of courage, tenacity, and hope, and displays her unique ability to excel in nonfiction and self-help as well as fiction. Known for enchanting stories with magical description, McLean entices readers in nonfiction as well with fascinating hooks to hold them captive in storylines they can’t put down.

Her romance entwines strong, believable heroines with delicious hot heroes to tempt the deepest desires then fans the flames, sweeping readers into their innermost romantic fantasies. Ms. McLean weaves exceptional romantic mystery with suspenseful settings and lovable characters you’ll devour. You’ll see, hear, and feel the magical eeriness of one fateful night. You’ll swear her time travel could happen, be mystified by her other worldly images, and feel heat of romantic suspense, but most of all you’ll want more.