Coming Soon To A Nightstand Near You! 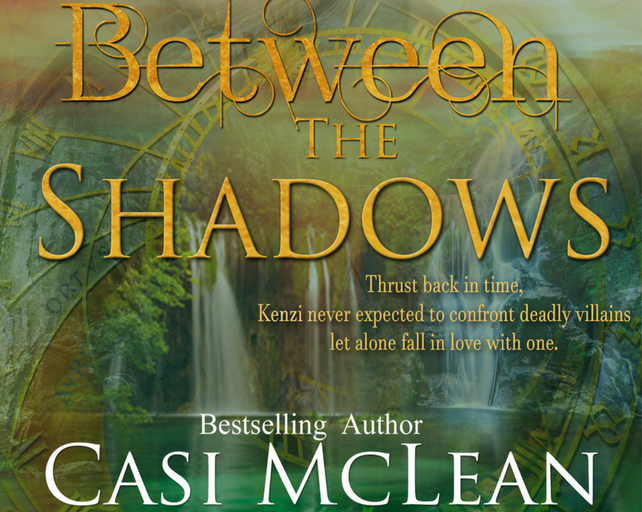 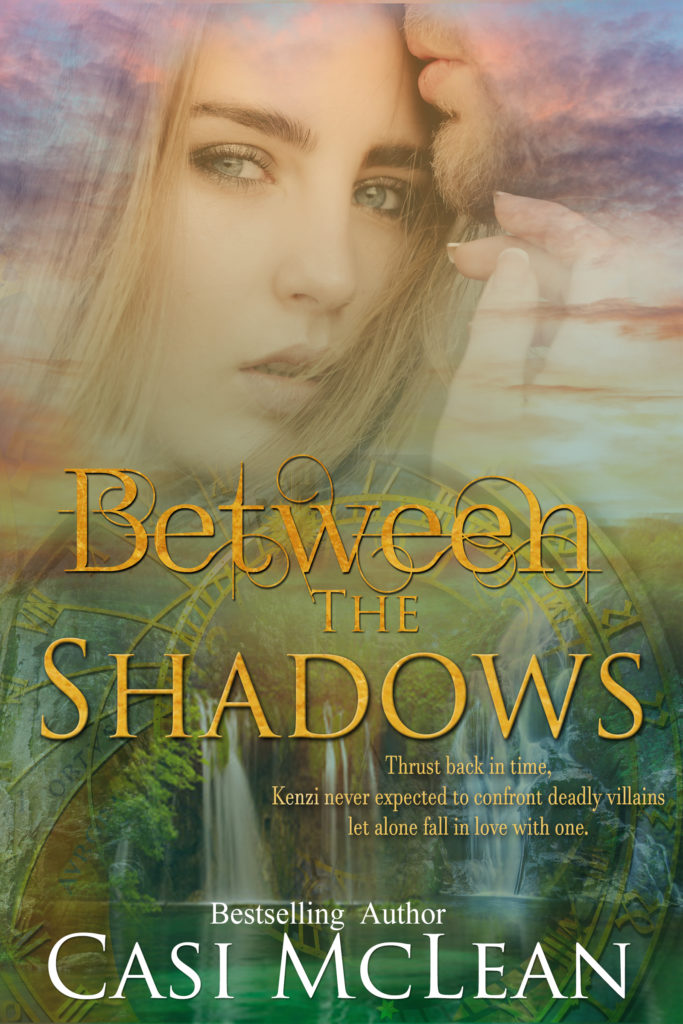 PreSale Available NOW For Only $0.99

After her friend, York, encounters the ghostly image of a young woman, Mackenzie Reynolds seizes the opportunity to initiate a time jump, thrusting them back to 1865 Georgia. Resolved to thwart the girl’s untimely fate, Kenzi stumbles into a deadly conflict over a stockpile of stolen Confederate gold.

An injured Civil War survivor, James Adams departs for home with a war-fatigued companion he’s determined to help. After pilfering a horse and kidnaping a woman, he never dreamed his hostage would steal his heart.

Kenzi and James must unravel a deadly plot, while helping York save his ghost woman from a brutal death. But can she leave York in a violent past to save James’s life?

PLUS a special gift?

“Don’t you dare die on me, James Adams.”

Kenzi pressed the blood-soaked gauze against the left side of his abdomen. “I won’t lose you. Not now.”

Stunned, Kenzi snapped around. “No.” She screamed and dove for the gun through the hazy blue mist engulfing them.

“Brady…” His voice faded as he slipped into semiconscious mumbling.

Yanking the pistol from his grip with her right hand, she maintained pressure with her left. A heartbeat later, the cylinder encasing them rotated open. Kenzi stood then sprinted across the room and pounded on a fist-sized alert button affixed to the wall. The resulting alarm shrieked through the underground chamber, reverberating as it radiated throughout the compound. Two men dressed in white jumpsuits burst through double doors.

“Gurney. Now.” Kenzi screamed at the attendants. “And O-Neg blood. Hurry. Go, go, go.” She ran to James and knelt beside him. Lifting his head, she slid a knee underneath it for support and smoothed a chunk of his dark brown hair from his face. “I’ve sacrificed way too much to have you die now,” she whispered. “My ass will burn for this. Not to mention the repercussions for abandoning York.”

Pulse racing, she checked his bandage. Despite her efforts, streams of crimson still oozed from the wound. Pressing again on the gauze, she shook her head. “Geez. You’ve lost so much blood. Please, hang on.”

Again, the double doors swung wide. This time, a gurney pushed through, followed by the two assistants. One man ran to Kenzi.

“Help me lift him.” Her hands, slick with blood, shot to her white T-top, already drenched in crimson. On second thought, she swept them down the rear of her jeans. Sliding her slippery arms beneath his back, she braced her stance with one bent knee.

“One, two, three.” They heaved him in tandem onto the gurney. She doused her hands with Betadine then splashed more on James’s forearm, snatched an IV from the attached supply basket, and punctured a vein on the inside of his wrist with the sterile needle. Once connected, she hooked the blood pouch on the IV pole and barked at the team, “Let’s move. If this man bleeds out, there will be hell to pay.”

The men, poised with hands on the side of the rails, awaited their next move. “Where to, Dr. Reynolds?”

Kenzi stared at James’s ashen face, worried her meager experience wasn’t enough to save his life––but she had no option. “Surgery.”

Springing into action, one man rolled the gurney down the hallway, while a second leapt onto the base and slipped an oxygen mask over James’s nose and mouth. “I hope this guy isn’t allergic to Propofol.” He attached an anesthesia drip to the IV. “Damn, what caused this gaping wound?”

“He was shot…with a musket.”

Here are some of Casi McLean’s awards

Romantic Suspense, Time Slips, And Supernatural Mystery with a Sprinkle of Magic ….

So You Want To Be An Author