The beautiful Shenandoah Valley of Virginia is woven into the very fabric of my soul.

Virginia’s rich history, the Native Americas, and the people who journeyed here from far beyond her borders are at the heart of my inspiration. Not only have I lived in the Old Dominion for most of my life, but also previous centuries in the sense that my ancestors were among the earliest settlers of the valley in the early-mid 18th century. A Jamestown ancestor has emerged through research into family genealogy. Other colonial forebears left legacies in Virginia and neighboring states, like North Carolina. And then there’s the northern branch of the family and the Salem Witch Trials, but that’s another post.

Back to my green valley: my father’s Churchman family homeplace, a Georgian style brick house (circa 1816) called Chapel Hill—old homes always have names—is the inspiration behind many of the homes in my stories. I’m also influenced by other Virginia plantations I’ve visited like Shirley, Berkeley, Carter’s Grove, and several in the Carolinas. Homes from the Victorian era also draw me. I’ve lived in several, and do now. Our farm house was built in the 1870’s in the simple boxy style, not ornate Victorian. I wish.

My Scots-Irish forebears who settled in the southern end of the valley had names like Houston, Patterson, Finley, Moffett, and McLeod. These clannish Scots often intermarried, so I’m tied in with many other early American families including President James Madison. My great-great-great-grandmother referred to him as ‘dear Uncle James.’ I’m also related to the warrior hero, Wicomechee, featured in my historical romance novel, Red Bird’s Song, inspired by family genealogy.

Colonial Virginia was huge. Initially Augusta County, where my Scots ancestors settled, named for Princess Augusta, wife of Frederick, Prince of Wales, encompassed the present day county of Rockingham (where I live), the full length of Virginia’s border and the present day states of Kentucky, Ohio, Indiana, Illinois, and part of western Pennsylvania. All were territories claimed by Great Britain at that time. Jamestown, the earliest successful English colony, and Williamsburg, a vital center in early America, are both in Virginia. If you haven’t visited Williamsburg, Jamestown, and Yorktown, you’re in for a real treat. These sites are wonderfully restored so it’s like stepping back in time to another age, one that fascinates me.

How could I not be drawn to this wealth of history and all the stories here? They span centuries. If the earth could speak what tales it would tell, some of them horrific. Named for the ‘Virgin Queen’ Elizabeth 1st, Virginia is also the site of more battles than any other state in the union, encompassing the French and Indian War, the Revolution, and that most uncivil of wars, the Civil War. Not to mention, Virginia has more ghost stories, possibly because of all the battles.

Whatever the reason, the Shenandoah Valley is filled with paranormal accounts, some of which I’ve experienced. All are fodder for the imagination. So, yes, this has led me to write historical, paranormal, and YA fantasy romance, plus nonfiction.

Are you deeply tied to a place? What impact does that have on you?

My May release, Young Adult/New Adult fantasy romance Curse of the Moon (Book 2, the Secret Warrior series) is set in our Virginia Mountains with mystery, adventure, magic, and shifters. The next in the series, The Panther Moon (Book 3, the Secret Warrior Series) is out in September. I highly recommend reading this series in order. Book 1, The Hunter’s Moon, kicks it off. If you’re into historical romance, give my Native American Warrior Series (the colonial frontier) and Traitor’s Legacy Series (American Revolution) a try. For time travel fans, check out my Somewhere in Time Series.

Curse of the Moon

The bad news? Morgan Daniel’s wolf is out of control. The good news? There’s a treatment. She just has to get a potion from a lizard shifter witch–without looking into the witch’s eyes. Easy, right? But when the witch puts a spell on her younger brother, Morgan has to do the witch’s bidding to save him.

Fortunately Morgan isn’t alone. She has Jackson to lean on, a few witches coming into their powers, a secret warlock, and the always mysterious Chief Okema. What could possibly go wrong?

Seventeen-year-old Morgan Daniel has been in the witness protection program most of her life. But The Panteras have caught up with her and her younger brother. Her car is totaled, she’s hurt, and the street gang is closing in when wolves with glowing eyes appear out of nowhere and chase away the killers.

Then a very cute guy who handles a bow like Robin Hood emerges from the woods and takes them to safety at his fortress-like home.

Check out Beth’s Blog, One Writer’s Way at: https://bethtrissel.wordpress.com

Visit Beth’s Amazon Author Page where all 18 of her books reside: 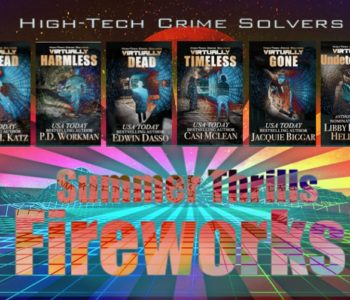 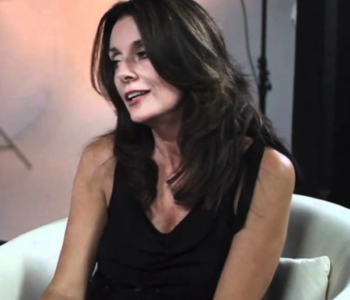 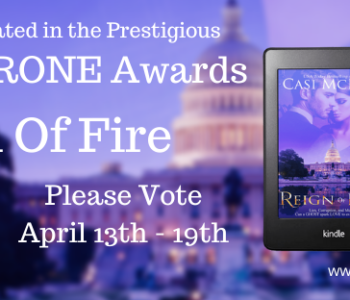 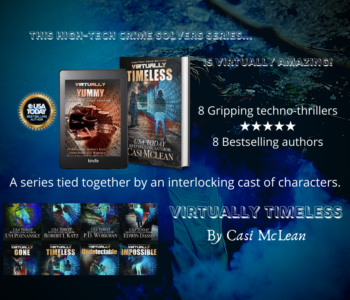 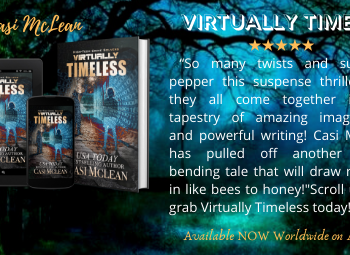 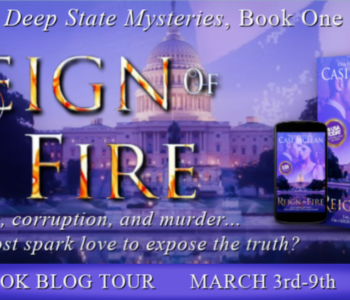 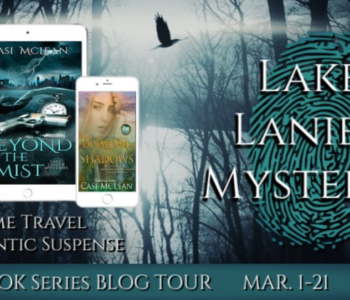 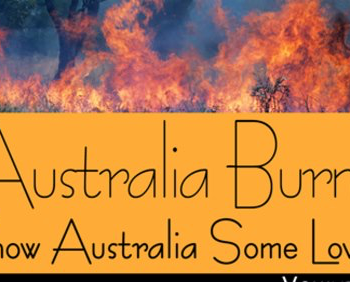 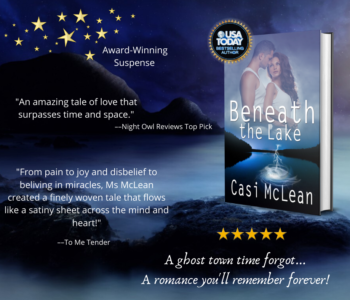